You Have The Power

Don't let anyone steal your dreams.

At the time of writing I have been in the Network Marketing industry for over 30 years. Below are a few picture of before and after. This is not to brag or show off but to inspire you to take action on the lessons in You have the Power book and the videos. There are many other things along my journey that Networking has rewarded my family with and enabled me to help others not as fortunate as you and I that I am very proud of.

I am your normal everyday person that just went the extra mile and fed my mind with the right information that gave me the power to take massive action for a few years. If we are ever at the same venue introduce yourself as I would really like to meet you.

Now at the young age of 65 I am the proof that anybody can go from humble beginnings to huge success. Your background, age, sex or experience to date does not matter, what does matter is your desire to grow, the action you take and to help others along the way. 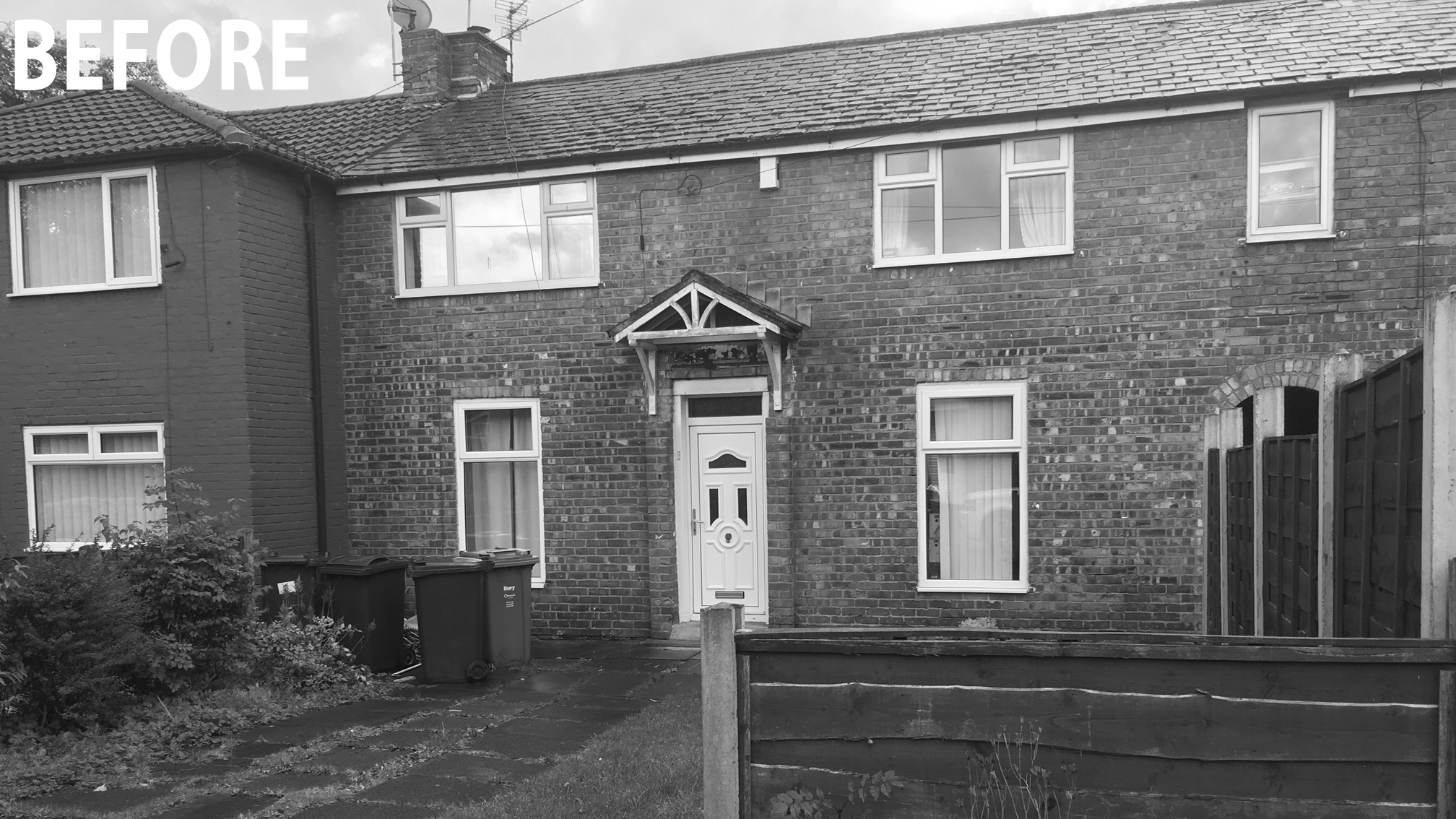 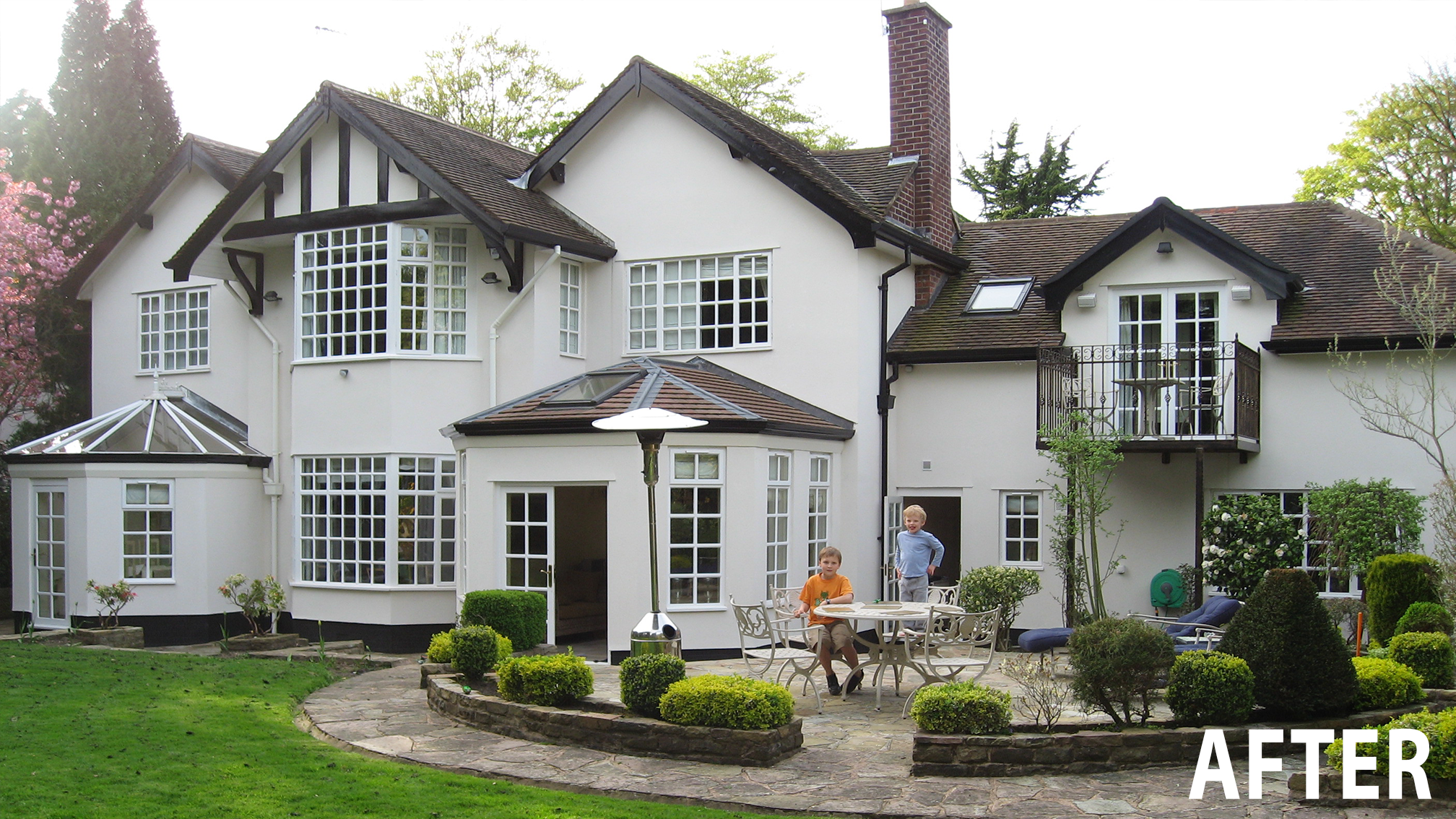 Picture three brothers, my sister and Mother and Father living in the house above left. Five children sharing a bedroom. However, we all had a happy childhood even though we had very little. I was influenced greatly by my Mother and Fathers determination and positivness. The whole family have strong family values and still today we get together regularly go for dinner.

My parents always wanted to be dancers when they were younger, but World War Two made this very difficult as my Father was in the RAF and was not based in the UK. Manchester was also bombed heavily during the war, so their focus was putting food on the table and raising a young family.

However, their passion and enthusiasm for dancing rubbed off on me, and I started dancing when I was only four years old. Their determination and focus also rubbed off on me at a very early age. In the 1965 I came 5th in the World Junior Championships at the age of eleven and eventually left school at 15 to make a living as a dance teacher.

At the age of 25 I started my own dance school and over the next 10 years I opened three more schools and employed over 70 teachers. Increasing payroll, rent, adverts costs, taxes and more made up my mind to sell the business in 1989 and start in Network Marketing without all the traditional overheads associated with a conventional business.

You are the most important person in your success.

The knowledge and step-by-step process in You have the Power will go a long way in helping you achieve huge success in the Network Marketing industry.

SINALOA  Safety In Numbers And The Law Of Averages

Use You have the Power as a recruiting book to be handed out whenever possible. Every successful Network Marketers I have ever met understand SINALOA

Repetition is the Mother of Learning

The 12 short supplementary videos will help embed this information in your subconscious so the information is metabolised and becomes second nature. Take massive action on these lessons as I did and don’t miss the out the 221s or Strategy Meetings as many do and your business will grow exponentially and your income will follow.

A short pencil is superior to a long memory

Take notes; highlight points that make an impression on you in the books you read. All I ask from you is that you grow your desire to learn more and help others.